Brasik is a combination of several state-of-the-art orthodontic and periodontic techniques and results in incredibly short periods of times. Most cases are complete in 8 months with many completing in 6 months. The techniques used int Brasik are listed below.

Eliminates the need for messy, uncomfortable molds. Now all data necessary to begin treatment can now be scanned directly from that patients mouth. The scanning is more accurate than molds/impressions which allows the doctor to deploy the ideal technique at the perfect time. 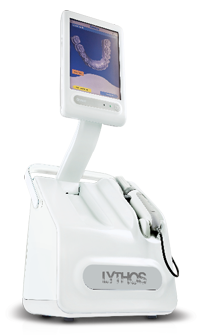 These braces reduce the amount of friction between the brace and the wire resulting in decreased inflammation allowing for safer, faster tooth movement.ng is also more accurate than molds/impressions which allows the doctor to have more precise measurements of the patient’s teeth. 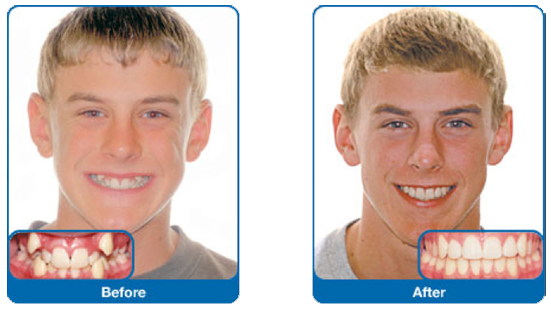 This cutting-edge braces technology allows each Damon System brace to be individually customized for each patient.e and the amount of times you need to visit the orthodontist. This is the most sophisticated braces system in orthodontics.

This is preformed by a periodontist and involves placing small grooves in the bone under your gums. This virtually, painless procedure stimulates healing cells and turbocharges the bone cells responsible for moving teeth.

A small mouthpiece that is worn for 20 minutes in the morning or evening to stimulate the movement of teeth. teeth which increases bloodflow to the teeth and gums and also stimulates the cells responsible for tooth movement.

The combination of these state-of-the-art components creates never before seen speeds at which orthodontic treatment can be completed. Brasik is both safe and effective.

Brasik is a combination of several state-of-the-art orthodontic and periodontic techniques. Dr. James Reynolds, who coined the term ‘Brasik’ used to jokewith his patients that everyone wants ‘Lasik’ for their braces. While we cannot shine a laser on your teeth and have them become straight in one visit, it is now possible to treat orthodontic to an amazing result in an incredibly short period of time. Most cases arecompleted in less than 8 months, with many cases finishing in 6 months or less. Brasik is ideal for people who have always wanted straighter teeth or an improved bite but are unwilling to wear braces for a year or more. Brasik is also ideal for the business man who feels wearing braces for years will be difficult for their business. And, of course, Brasik is perfect for the prospective bride who would love the smile of her dreams on her big day, but does’t have time to complete traditional orthodontic treatment. 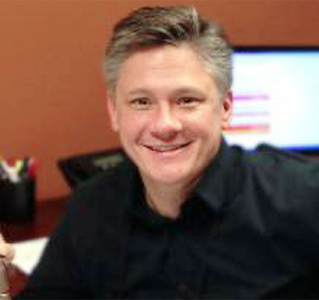 Dr. Graham is an over-achieving perfectionist that loves to put his fingers in peoples mouths. We mean that in the best possible way. It was destiny that he became a world-renowned orthodontist.
Donec ut quam tellus. Phasellus tincidunt id tortor.
Dr. Graham received his Bachelor of Science degree in microbiology from Brigham Young University. He received his dental degree from Baylor College of Dentistry in Dallas, TX, and then received his medical degree from the University of Texas Southwestern Medical School, also in Dallas. After medical school, Dr. Graham completed an internship in general surgery at Parkland Memorial Hospital followed by training in oral and maxillofacial surgery. Following his surgical training, Dr. Graham received his certificate in orthodontics from the University of Rochester/Eastman Dental Center in Rochester, New York. Dr. Graham is one of only a handful of orthodontists in the United States who is also a physician.
An innovator, educator and in-demand lecturer (take a peek at his lecture schedule on the website), Dr. Graham gives presentations worldwide to both doctors and orthodontic staff on the most advanced orthodontic treatment philosophies available. Dr. Graham has several patents-pending and has been awarded a US patent for an orthodontic treatment device. He has co-authored multiple orthodontic textbook chapters, and has written many professional journal articles. Dr. Graham holds dual faculty appointments at the University of the Pacific, Arthur A. Dugoni School of Dentistry, and the University of Rochester, Eastman Institute for Oral Health. Dr. Graham is a member of numerous professional organizations including the American Dental Association and the American Association of Orthodontists. Dr. Graham has been appointed by the Board of Trustees to serve on the Committee On Technology for the American Association of Orthodontists. Dr. Graham is a contributing editor for the Journal of Clinical Orthodontics, Orthotown, and is a reviewer for ORTHODONTICS –  The art and practice of dentofacial enhancement.  Dr. Graham is a previous president of the Arizona Orthodontic